This simple, hearty Slow Cooker Tortellini Soup served with a side of garlic bread makes a perfect, easy dinner! 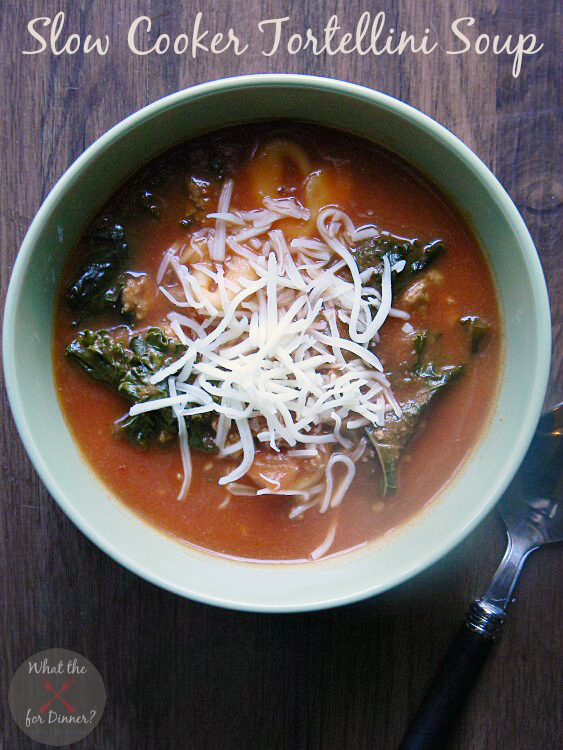 So this soup was the Hubs idea. For some reason he wanted a big thing of soup to eat on for a couple of days. I will never understand how he can enjoy eating hot soup when he works outside in the 100+ degree weather all day. I personally think I would want to eat nothing but ice cream and popsicles. But he’s a little off his rocker. And that’s ok. And that’s why we have soup for dinner in the middle of a Texas summer. 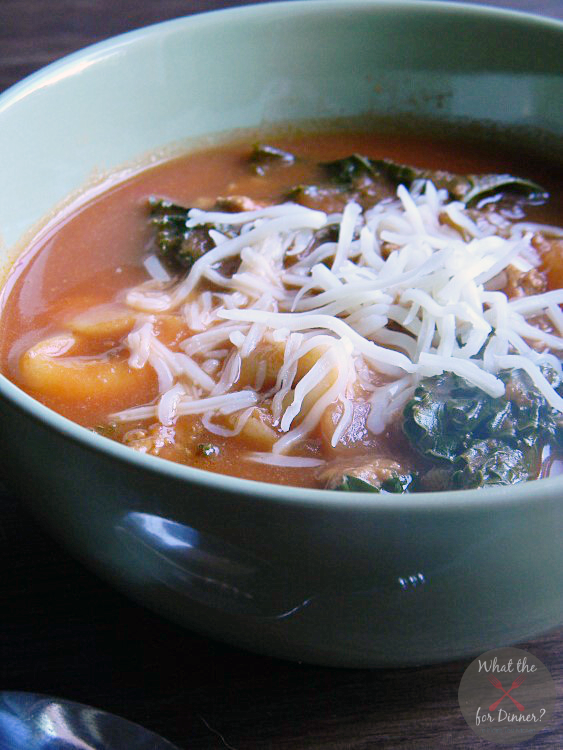 The flavor of the soup was actually really good. The only complaint the Hubs had was the kale. He was not a fan. He had never had kale before this & I didn’t really chop it up that well before adding it in. I think if I had really chopped it up into smaller pieces it wouldn’t have bothered him. 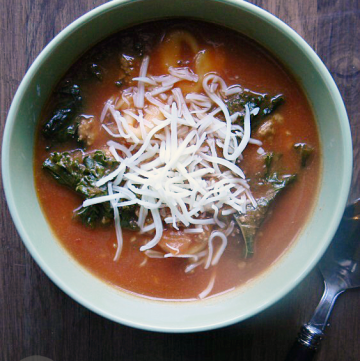 Tried this recipe?Let us know how it was!

RECIPE INSPIRED BY: A Dash of Sanity 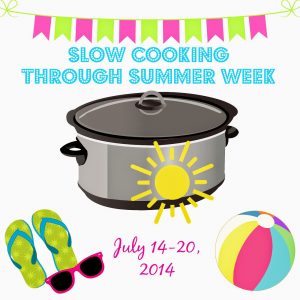 For more #SlowCookingSummer Recipes, stop by & check out what the following ladies are sharing:

Julie from This Gal Cooks

Heather from Sugar Dish Me

Paula from Call Me PMc

And don’t forget to enter the #SlowCookingSummer Giveaway: 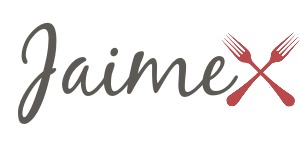