Who doesn’t love cinnamon during the Holidays?  With these cookies I originally wanted to make a cinnamon cookie with cinnamon chips but I could not find cinnamon chips anywhere!  I was so discouraged and about to throw in the towel. 🙁 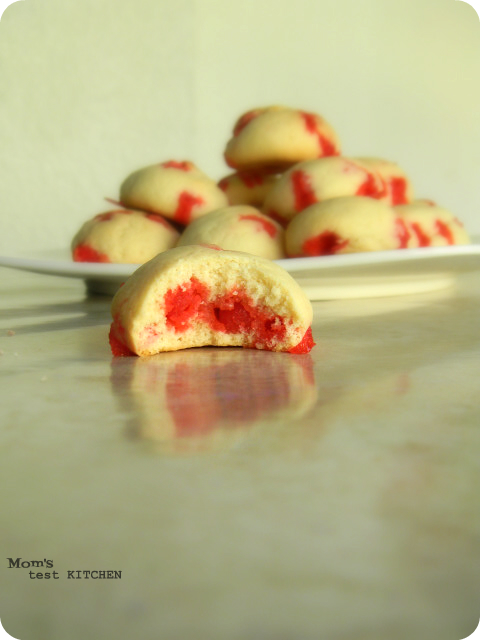 But then I happened to be walking down the candy aisle looking for Andes mints for another cookie I’ll be sharing soon & I saw them.  All the way on the top shelf they were sitting there calling out to me!
RED HOTS!! 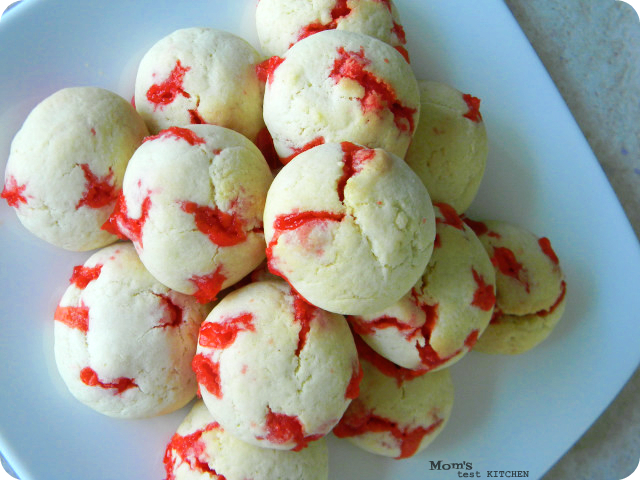 I honestly had no idea if this was going to work at all but hey, that’s part of the fun of baking right?  Trial & error!  These cookies ended up pleasantly surprising me.  They had just the right pop of cinnamon from the red hots.  The candy did firm back up a little once the cookies cooled down but it never went back to it’s original state.  It was just a nice chewy cinnamon piece in the cookies. 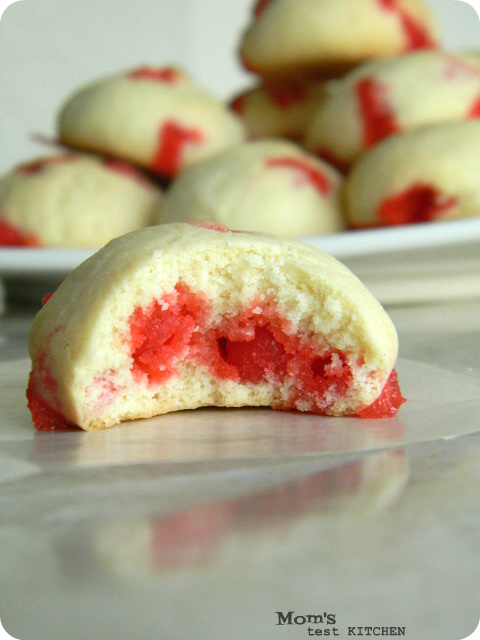 LETS COOK:
Preheat oven to 350 degrees. Lightly grease a cookie sheet with cooking spray or line with non-stick foil.
Cream together the butter, egg & sugar.  Add in the vanilla & cornstarch.  Slowly beat in the flour.  Fold in the cinnamon candies.
Scoop dough into tablespoon size balls & place on cookie sheet about 2 inches apart ~ cookies don’t really spread, they will stay more in the rounded ball shape.
Bake for 12-14 or until cookies are set.
*nutrtional info*
THIS RECIPE PROUDLY SHARED AT THESE FABULOUS PARTIES 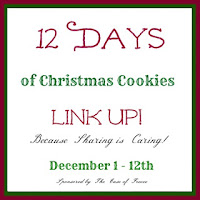 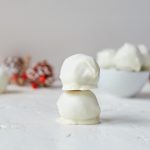 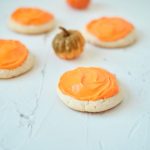 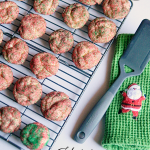 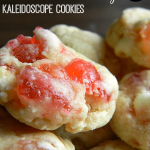 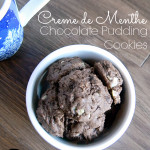 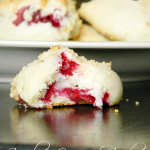