I’ve been intrigued ever since I saw this recipe on Pinterest.  Probably overly intrigued.  Someone seriously decided to throw some pepperoni slices in the microwave & cook them like you do bacon??  Well, shoot, why not! 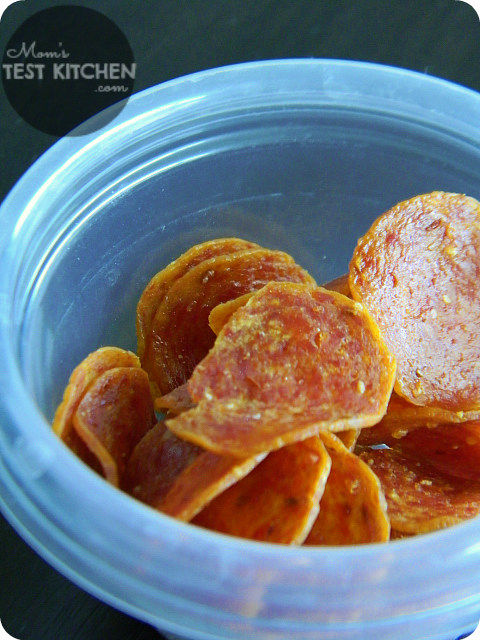 The only thing I didn’t like about the recipe was all the talk about the grease that happens when you cook the pepperoni.  This makes sense though, you’re cooking it in the microwave.  You get grease when you cook bacon in the microwave.  You can also cook bacon in the oven so I decided to try that with the pepperoni.  I put the pepperoni slices on top of a wire rack over a baking sheet just like I cooked the candied bacon & it worked great!  The grease fell down on to the baking sheet & the pepperoni ended up just needing a little bit of patting with a paper towel. 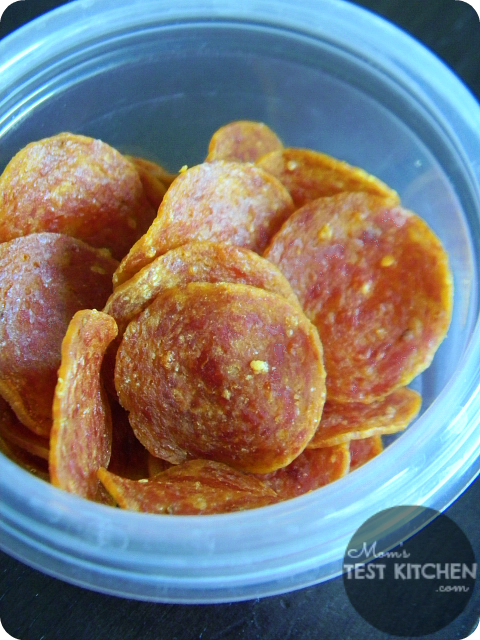 The pepperoni ended up really crispy & was surprisingly addictive.  I think it would be great as an alternative to bacon in this pasta salad ~ it would give that same nice pepper flavor!  Only downfall ~ they are decently salty. 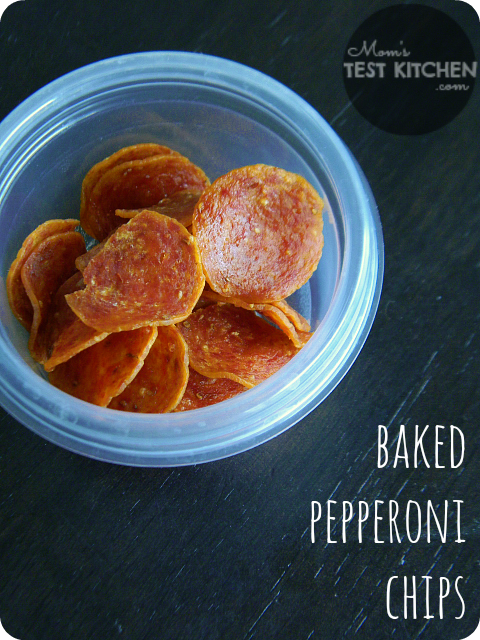 Don’t run off just yet!  Check out these other simple snacks 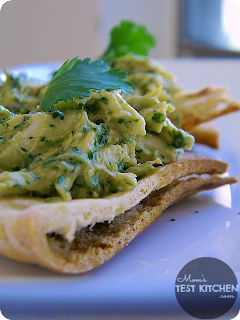 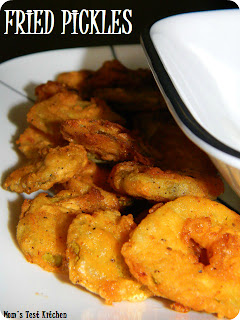 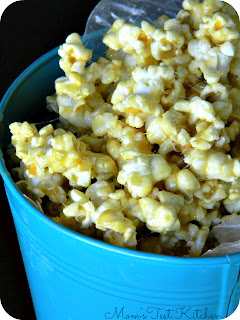