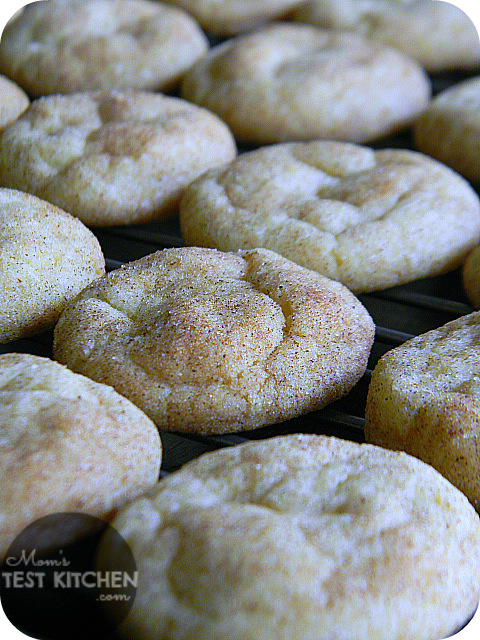 Yesterday I did something sneaky and deceptive.  But I had to y’all.  I’m forced into these situations.  As I was baking these Vanilla Pudding Snickerdoodles, I really needed to taste test one.  I have to make sure my recipes don’t suck.  But Princess P has learned when the stand mixer comes out, something she likes to eat is getting made.  And when the timer goes off on the microwave that means “It’s done mommy, it’s done!!”  She is all up in the business in the kitchen when I’m baking.  She’s not missing nothing. 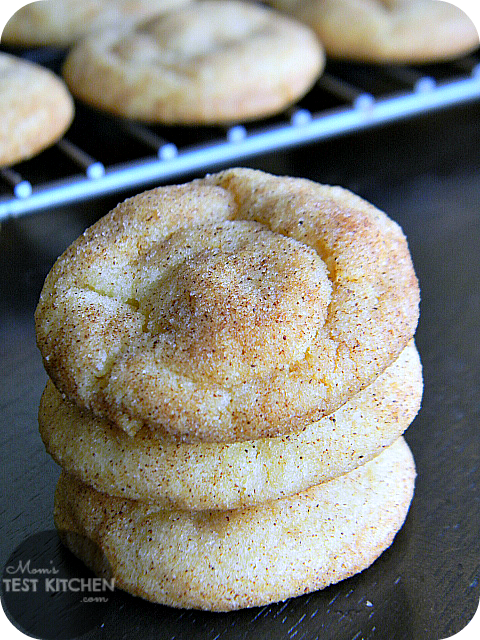 But I didn’t really want her to have a cookie at 10:30 in the morning.  She hadn’t really had breakfast, giving her a cookie just didn’t seem like the right mother decision.  So I got crafty.  In a moment when she wasn’t paying attention to me, I grabbed a cookie, hid it in my palm behind my phone {thank you Apple for making somewhat larger phones that are great for hiding things} and dashed into the bathroom before she could follow after me! 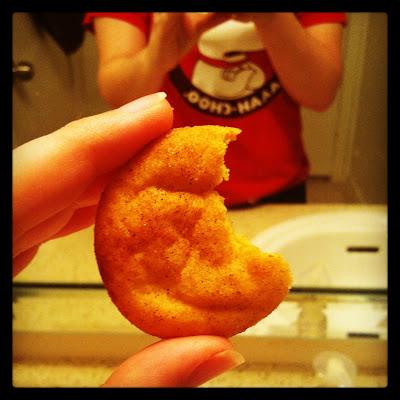 But so are the cookies so it was worth it. 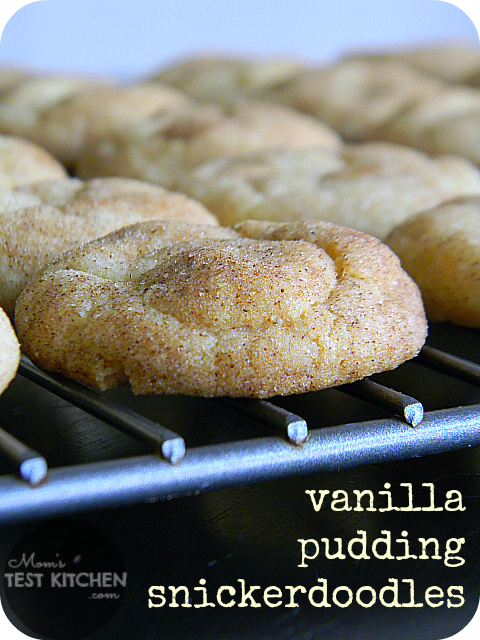 Left wanting more cookies made easy and delicious with pudding?
Try any of these sweet treats: 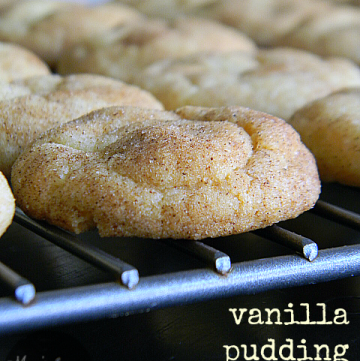 recipe inspired by: a sweet baker
Keyword Snickerdoodle
Tried this recipe?Let us know how it was!

SOMEONE, ANYONE, PLEASE TELL ME I’M NOT THE ONLY ONE WHO HIDES OUT IN THE BATHROOM!?!