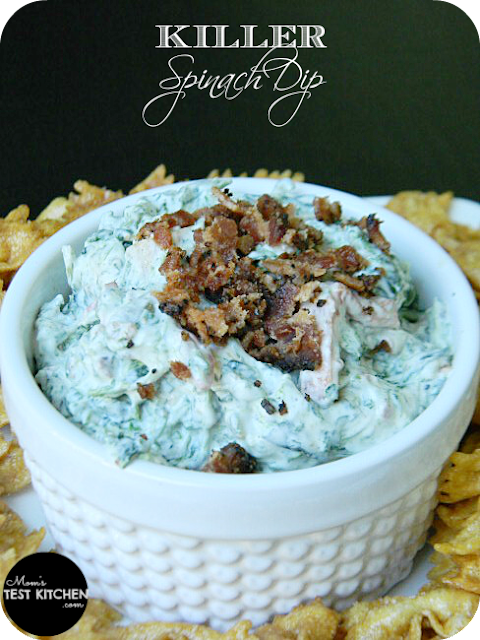 So #BaconMonth is almost over.  We’re down to this one last recipe.  But it’s a good one!!  Who doesn’t love a classic Spinach Dip?  And you’re probably wondering what could classify a spinach dip as ‘killer’.  Well this one is kicked up quite a few notches with the addition of onions, peppers & Petit Jean Meats Peppered Bacon.  I told you, killer. 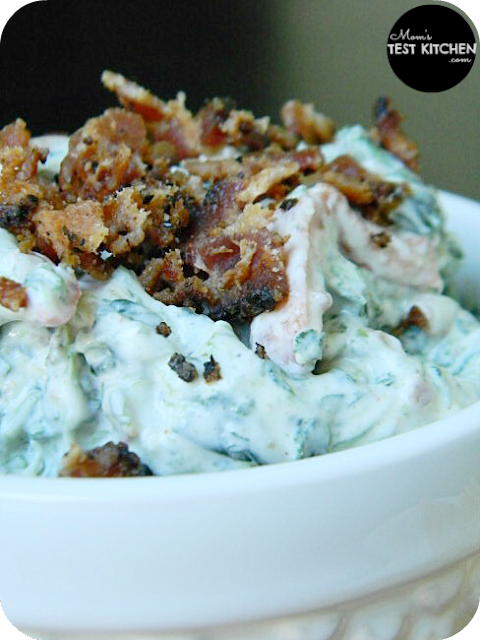 Petit Jean Meats is also hosting a killer Bacon Bowl coming up in October!! The Bacon Bowl will feature competitors from around the region testing their culinary skills by cooking up Northwest Arkansas’s best dishes that will all contain delicious Petit Jean Meats bacon.Teams can choose to enter either the Entrée or Dessert Divisions, or both, with Petit Jean Meats generously donating their mouthwatering bacon to all who compete. 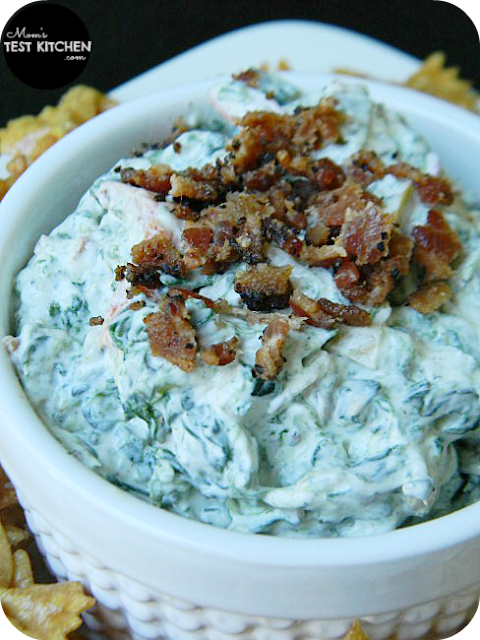 The Inaugural Bacon Bowl is going down in Fayetteville, Arkansas on Saturday October 26 at 11:00 am.  In addition to bacon sampling, the event will include music, children’s activities, other foods and beverages, and much much more.  Plus, the winner of the Professional Division bacon dish will represent Northwest Arkansas at the 6th Annual New Orleans Food Festival held in the French Quarter in New Orleans!!  So get to making some bacon & keep #BaconMonth going strong!!!

For those interested in competing, online registration for the Bacon Bowl opens to the general public August 1 at www.BaconBowl.net and lasts until Friday, October 18, 2013. 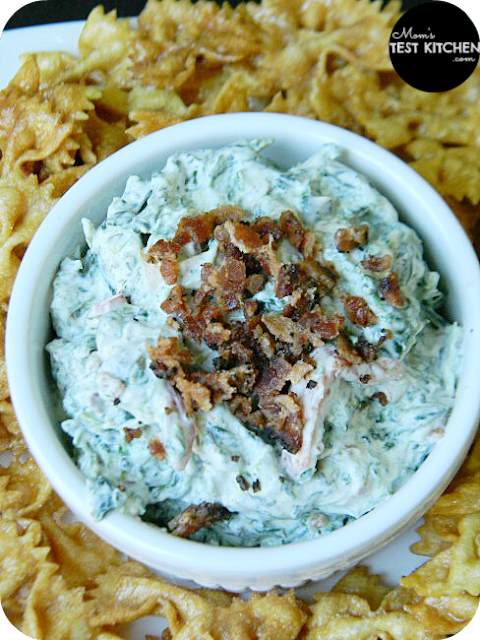 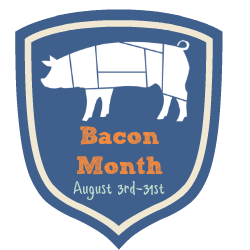 CHECK OUT THIS MONTH’S SPONSOR